IPL ( Indian premier league ) is the biggest T20  cricket tournament organised by India since 2008. It was founded by Lalit Modi. Players from different countries play together for a particular team.  The BCCI has released the IPL 2021 New Schedule. According to this new schedule, IPL 2021 will start on 19 September 2021 in UAE. The Tournament will be held between the 8 teams that are Chennai Super Kings , Royal Challengers Bangalore, Delhi Capitals,  Mumbai Indians,  Kolkata Knight Riders Rajasthan Royals,  Punjab Kings, Sunrisers Hyderabad.

In this blog post will be given all the information related to the IPL, as we have seen in the past exam that exams like SSC and Railway love to ask questions from the IPL. We are providing the list of owners and sponsors of all the teams of IPL. All the previous questions that had been asked related to IPL had been put up on Q&A form. 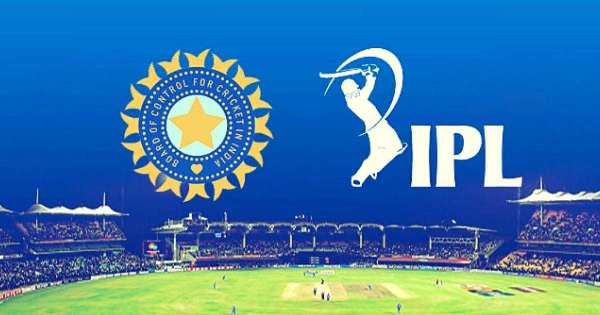 Q:IPL started in which year?

Q: Who was the champion of the IPL 2008 and where the final match played?

Q: Who scored the first century in the history of IPL?

A: Brendon McCullum scored the first century in the IPL in 2008.

Q: Which player has scored the fastest century in the history of IPL?

A: Chris Gayle has scored the fastest hundred in the IPL.

Q: Who is the top run scorer in the IPL?

A: The captain of Royal Challengers Bangalore, Virat Kohli is the top run scorer in the history of IPL.

Q: Who scored the highest run in the IPL till now?

A: Chris Gayle batsman holds the record for the highest score in an IPL match.

Q: Who is the highest wicket taker in the IPL?

A: Lasith Malinga from Mumbai Indians took the maximum number of wickets in the history of IPL with 170 wickets.

A: Mumbai Indians won the maximum titles of IPL (5 times).

Q: Which team is the runner up for most time?

A: Chennai Super Kings is the 5 time runner up in IPL.

Q: Which team has never won the IPL title?

A: Royal Challengers Bangalore has never won the IPL tournament.

Q: Maximum how many foreign players can play in the playing eleven of the IPL match?