The Prime Minister of India Notes

Shri Narendra Damodardas Modi is serving as the 14th and present prime minister of India since 2014. Now his second term as a Prime Minister is going on. 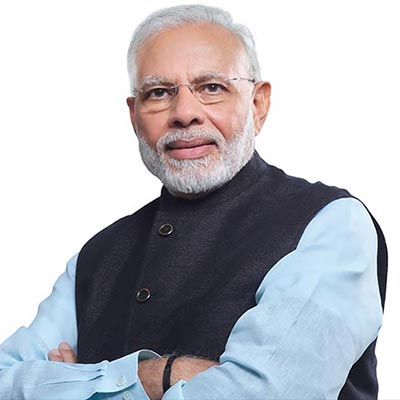 Appointment of the Prime Minister

Tenure Of Prime Minister of India

The Prime Minister is elected for 5-year if the Lok Sabha is not dissolved.

Powers and function of Prime Minister

₹280,000 (salary received as a Member of Parliament in Lok Sabha or Rajya Sabha) he does not receive extra salary of the post of Prime Minister.

The Union Council of Ministers

As the Constitution of India provides for a parliamentary system of government modelled on the British pattern, the council of minister headed by the Prime Minister is the real executive authority. Article 74 deals with the status of the council of ministers while Article 75 deals with the appointment, tenure, responsibility, qualification, oath and salaries and allowances of the ministers.

The total number of ministers, including the Prime Minister, in the Council of Ministers, shall not exceed 15% of their total strength of the Lok Sabha (91st Constitutional Amendment Act, 2003)

The Council of Ministers shall be collectively responsible to the Lok Sabha. A person who is not a member of either House can also become a minister but he cannot continue as minister for more than six months unless he secures a seat in either House of Parliament (by-election/ nomination.) Article 75(5)

The Council of ministers consists of three categories: Cabinet ministers, Ministers of State, and Deputy Ministers.

The cabinet ministers head the important ministers of the Central government like home, Defence, finance and external affairs.

The ministers of the state can either be given independent charge of Ministers/ departments or can be attached to cabinet ministers.